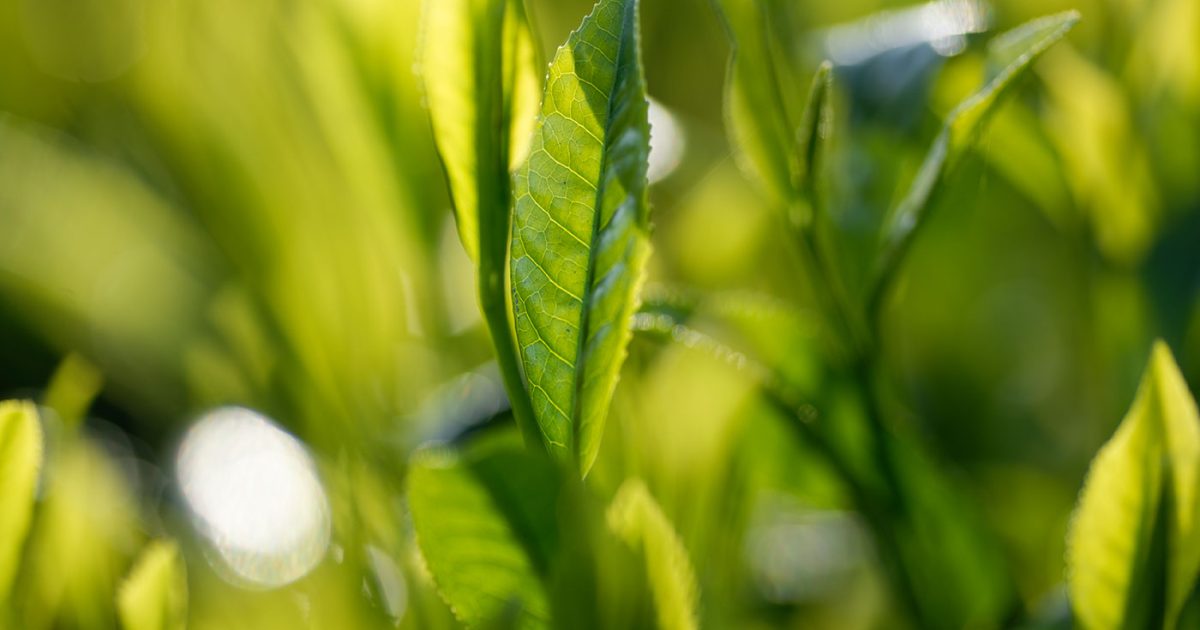 Since December 2003, Kagoshima Horiguchi Seicha has used a machine (the Hurricane King) that was developed within the company and exterminates insect pests through the utilization of high water pressure and strong winds, and we have tried our utmost to avoid using pesticides. The manufacturing department developed this machine after they realized that after typhoons the pests that attach themselves to tea leaves had been blown away. High water pressure and strong winds blow away the pests and their eggs. As there are virus types of diseases, pesticides can’t be phased out completely, but by using this machine we are realizing our aim of making tea without relying on pesticides.

In 2015 we introduced a weed-killing machine that the company developed itself and was named the Steam Buster SL, which gets rid of weeds with steam. The machine passes through the periphery of the tea plantation and the ridges of young trees grow at a speed of around 3 km per hour, and these weeds that are underfoot are exposed to steam produced from a boiler, which has a temperature between 270 and 300 degrees. From this, the weeds are boiled and they wilt like boiled leafy vegetables, and by the next day they have completely withered away.
Kagoshima Horiguchi Seicha has been very proactive in dealing with Integrated Pest Management (IPM), and the introduction of this steam weed-killing machine has meant a drastic reduction in the number of hours spent on weeding work, which over a year had stretched up to about 6000 hours, as up till now weed control measures for the periphery of the tea plantation had centered on weed cutters and manual labor, and it has also meant that the spraying of herbicides on adult trees has been reduced to zero.

At Kagoshima Horiguchi Seicha, we make a fertilization plan once a year in autumn, and fertilization is carried out in accordance to it.
However, as fertile ground is prone to change, soil analysis is carried out at regular intervals, the condition of the fertile ground is strictly examined, and the results of these tests are then reflected in the plans. As a basic rule the fertilizer we use is organic fertilizer, as we are naturally deeply concerned with the health and safety of our customers, as well as with the environment. Fertilization based on soil analysis means that we can keep the amount of fertilizer used down to the minimum, which also leads to cost reduction. 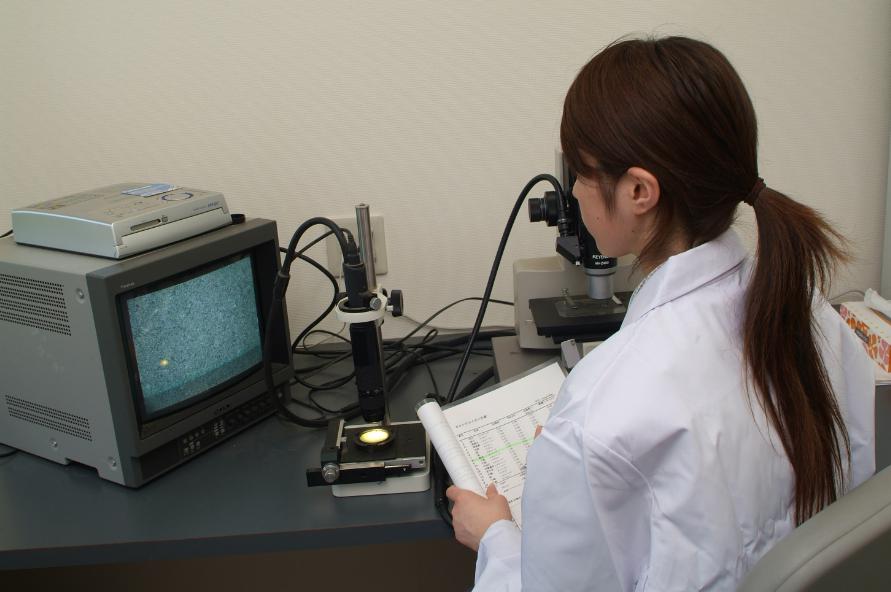